I was talking to David Darmanin, the CEO of Hotjar a couple weeks ago. He told me that he didn’t want a Growth Team, I felt like I needed to investigate.

For those of you who don’t know Hotjar, the company was making 1M$ in ARR one year after launch. 3 years forward, they’re now at 10M$ in ARR.

It’s a research platform to help you understand your users better (e.g. Heatmaps, Recordings). It’s the swiss-army knife for any Growth person out there.

Needless to say that Hotjar is crushing it. However, when David told me that he would never built a Growth Team. He peeked my interest.

We already discussed similar topics in our interview with Pedro Magriço from Typeforms but it’s always good to see different views.

In this interview, you’ll learn some of the results of the “Growth Hackers” mindset to the business people like David. Read on :).

Say no to “The Growth Team”

When you’re in a startup, everyone should be concerned about Growth. It shouldn’t be the focus of a specific team, it should be everyone’s.

Growth Hackers can be dangerous. They’re often short-sighted on a specific metric. Which can be harmful for the business.

Besides that, it’s also hard to focus on a single metric. What if you bring 5k new clients this week? Can we handle that without a radical drop in NPS?

To sum it up, David thinks that having a so-called “Growth Team” will:

Welcome to “The Hotjar Experience Team”

Growth is all about growing the business. However, should you do so at the expense of people’s experience using the product?

Probably not. That’s why, Hotjar decided to create “The Hotjar Experience Team”. Of course, they’ll be focused on Growth but they will never forget that they need to do so while caring about the user experience.

It’s also a great move because it won’t say to everyone else on the company that they should be focused by something else than Growth.

It’s a group of people who will be using Hotjar to improve Hotjar. Eating your own dog food, they say?

I do agree with David that “having a Growth Team” is a strategic mistake. Because it means that everybody else in the business isn’t supposed to “care about Growth”.

In the end, this is just a reflection of how Growth Marketers are perceived. They tend to use shady techniques to improve their number. Even if it’s detrimental to the overall business. 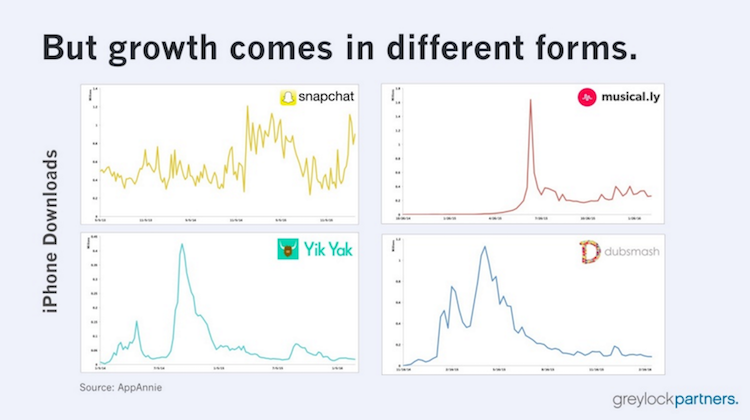 On the other hand, good Growth Marketers measure the entire funnel and they make sure that they’re not hurting the experience.

When Hotjar started, David was handling growth himself with the help of his team. As time went on, he realized that he needed someone to be fully focused.

He needed a group of people to think about this all the time. These people will be focused on improving the experience (and improving Hotjar’s main KPIs).

The right moment highly depends on the kind of company that you’re building and there is no rule of thumb. However, for product-driven growth, 10M$ in ARR seems like a common milestone.

What are the next steps?

The team will start to work on Onboarding as they identified that as the biggest lever. They still need to undergo some research around aha-moments and points of failures.

Michael will start by hiring one or two roles and take it from there. The first profiles being:

They also want to build a Product Team (without a Product Manager) to work exclusively with the Experience team so that the projects don’t get queued up in other’s backlog.

This is a great example of starting small. You don’t need to hire 20 people to start doing something. You just need to start and iterate from there.

That’s an awful thing to do. Split testing is just a measurement tool, it’s not a mean to an end. Just because you’re paying for an A/B testing tool, doesn’t mean that you should test every details.

You need to do the work of crafting hypothesis and doing research before you go on and measure results. Without that, you’re just shooting in the dark.

Don’t “Glorify the Growth Team”, it’s not about testing everything and anything. It’s about testing more of the right things. And the way to do that is to think more about methodology & research.

Growth Marketers have a bad reputation. They basically destroyed their reputation by focusing solely on “growth” and using shady tactics.

Most people think about “Growth” people like we used to think about car salesmen. In order to change that we need to put research and methodology where it belongs.

It’s primary that we put the customer back at the center of our attention. The business rely on them to grow and we should be helping our customers to be more successful thanks to our product.

Having a Growth Team can be a strategic mistake. Mainly because of the naming. And that’s also something that Pedro mentioned.

However, everyone has to agree that when you start reaching critical masses and that everyone has their own project, it becomes important to have a cross-functional team that will break silos and focus on user experience while driving growth.

It’s not really about testing everything and anything. It’s more about having someone that’s really focused on moving the needle.

How can you move the needle? By finding the right drivers and doing research so that you can craft well-defined hypothesis. 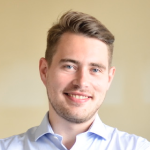